What to do in Versilia in Autumn

Many people think that the ideal time to visit Versilia is summer, but the other seasons also have a lot to offer and those who live there know this well. With today’s post we want to tell you how many things there are to do in Versilia in autumn… we are waiting for you!

Oil is an irreplaceable product on Tuscan tables and in autumn the olive harvesting period falls, a time not only necessary to obtain the oil, but also a perfect opportunity for conviviality. Generally the harvest period is from October to the end of December, but there are many factors that determine the right time, from the climate to the type of olive (early or late), to what needs to be obtained from it. If you have the opportunity to participate in the harvesting and pressing, you should take advantage of it to fully experience this experience that has been handed down for centuries and which characterizes the Versilia area. 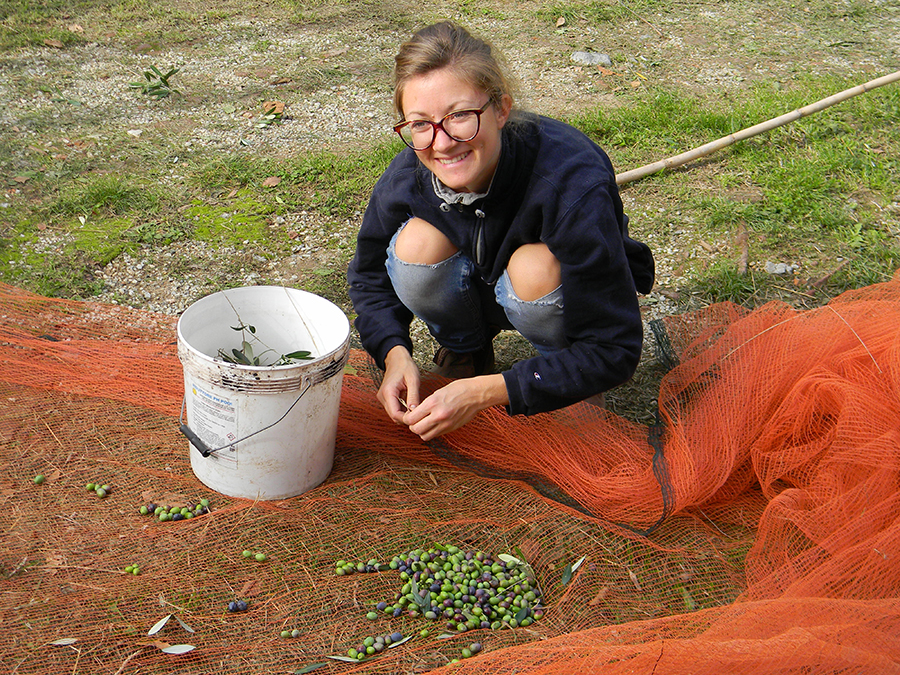 Autumn is the harvest period par excellence, and in addition to olives, chestnuts cannot be ignored. In our area, a good place to collect them is at the Passo di Lucese, obviously followed by a hearty snack! Bring suitable walking boots and gloves, wicker basket and respect for the forest. For those curious to know the history of the “poor man’s bread” we recommend that you visit the Chestnut Museum in Colognora di Pescaglia, a village known for being the set of Spike Lee’s film, “Miracle in Sant’Anna”. 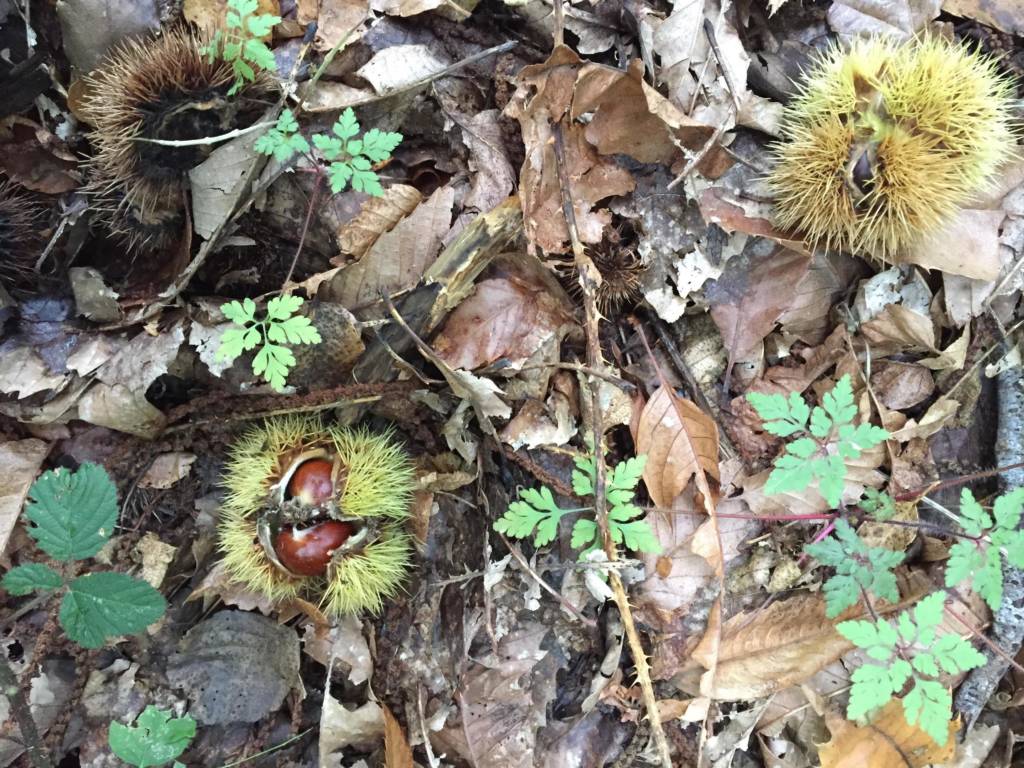 In Versilia, festivals swarm during the summer, but they seem not to suffer setbacks even in autumn. To remember the PIC Festival of Camaiore (this year will be 7 and 8 October), an event organized by the Municipality of Camaiore in collaboration with the Italian Chilli Academy to enhance this product and make its properties and specificities known. Another appointment to taste local food is the “Sagra del Matuffo” in the La Badia di Camaiore district on the occasion of the fair of All Saints, where you can taste the matuffi, that is polenta with meat sauce. Another gastronomic event takes us to Bargecchia on the hills of Massarosa, where in the last three weekends of October there is the festival of mondina and fried quartuccio. 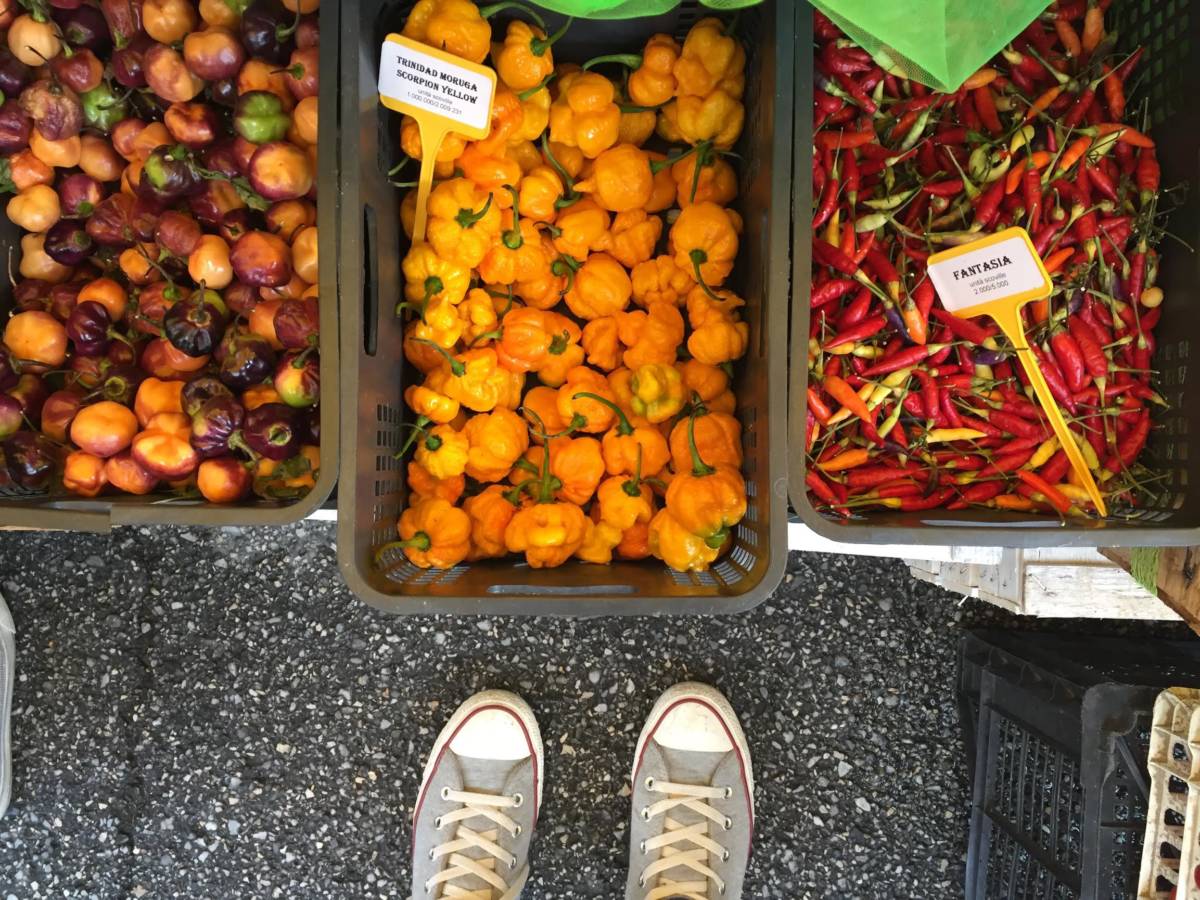 Did you know that one of the most important events in the world is held in Lucca for comics, animated films, illustrations and games? This is the Lucca Comics & Games and this year it will be held from 1 to 5 November, while the exhibitions for a longer period ranging from 14 October to 5 November. Every year this event attracts thousands of fans of this varied world, but also many onlookers who leave skeptical and who are sucked into a parallel world where the walls of Lucca are colored with incredible clothes and cosplayers. It is worth a visit!

A walk on the sea

Who said that the sea is only pleasant in summer? Outside the high season, when all the umbrellas have been put away and the beach is an expanse that seems endless, a nice walk by the sea is as regenerating as it is healthy. On sunny days you can leave from Lido di Camaiore and arrive in Viareggio, perhaps going to the beach and back on the promenade or vice versa. Those who want a shorter walk can choose the piers of Forte dei Marmi or Lido di Camaiore. 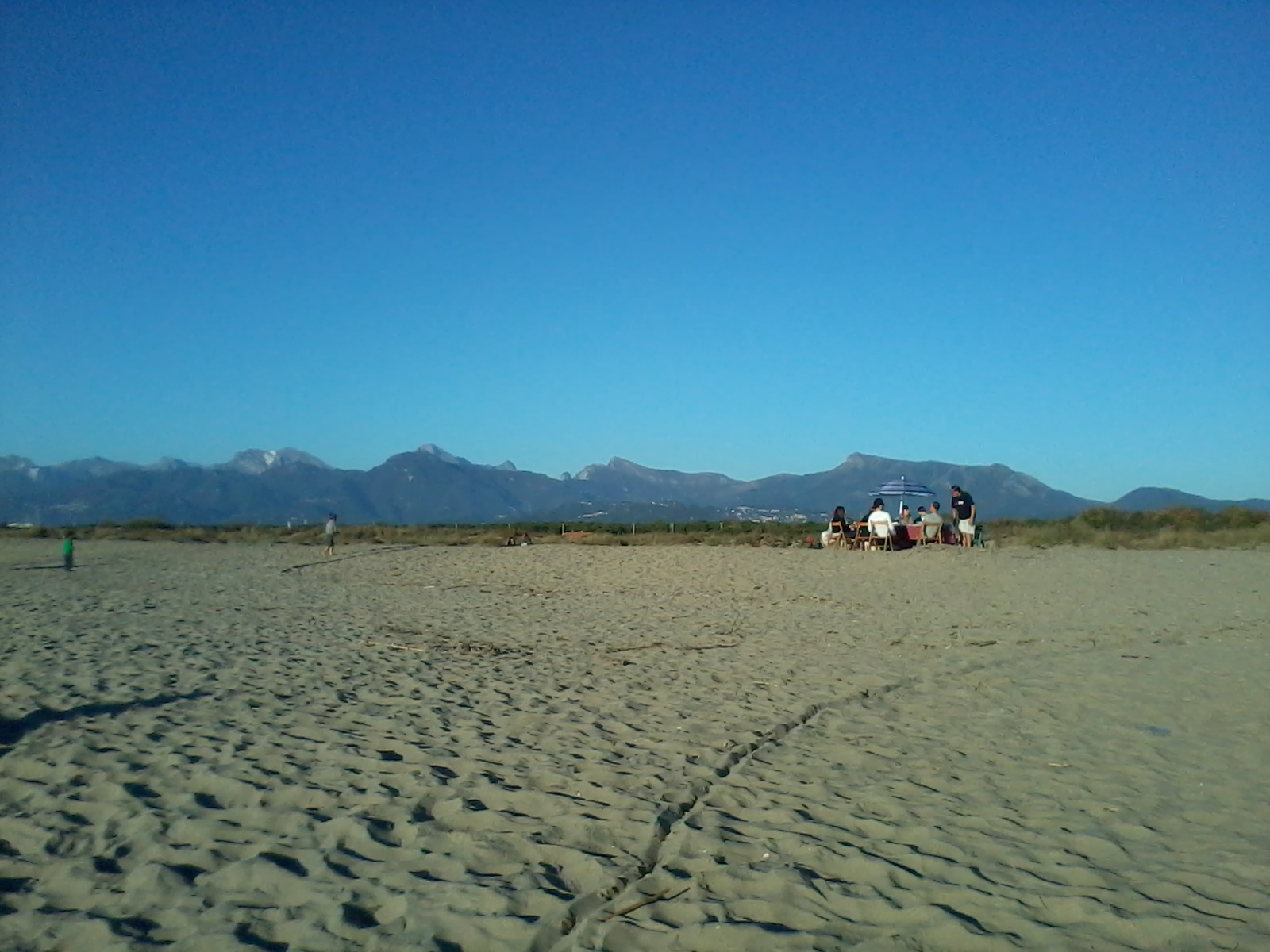 As temperatures begin to drop, exhibitions and museums become even more inviting. In Versilia there are many opportunities to increase one’s culture: from the GAMC – gallery of modern and contemporary art – in Viareggio named after Lorenzo Viani to the historical one for the resistance to Sant’Anna di Stazzema, there is something for everyone. Other noteworthy are the museum of sacred art in Camaiore, the Villa of Giacomo Puccini in Torre del Lago, the museum of sketches in Pietrasanta and the archaeological area of Massaciuccoli Romana. 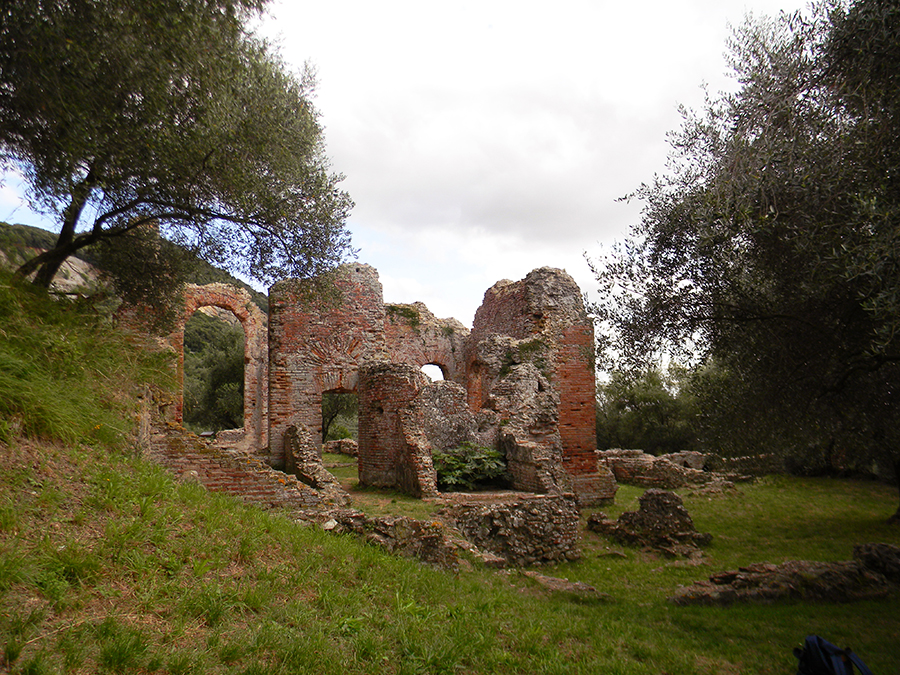 Sport for everyone and walk along the Via Francigena

Autumn is also a perfect season for practicing many sports, such as mountain biking and trekking of varying difficulty. If the mountains and feeling impervious are not for you, a walk through villages or a theme is also fine, for example to discover the Art Nouveau of Viareggio. In recent times, particular attention has been paid to the Via Francigena which also passes through Versilia and the paths have been made safe: an excellent opportunity for a walk in close contact with nature and history. 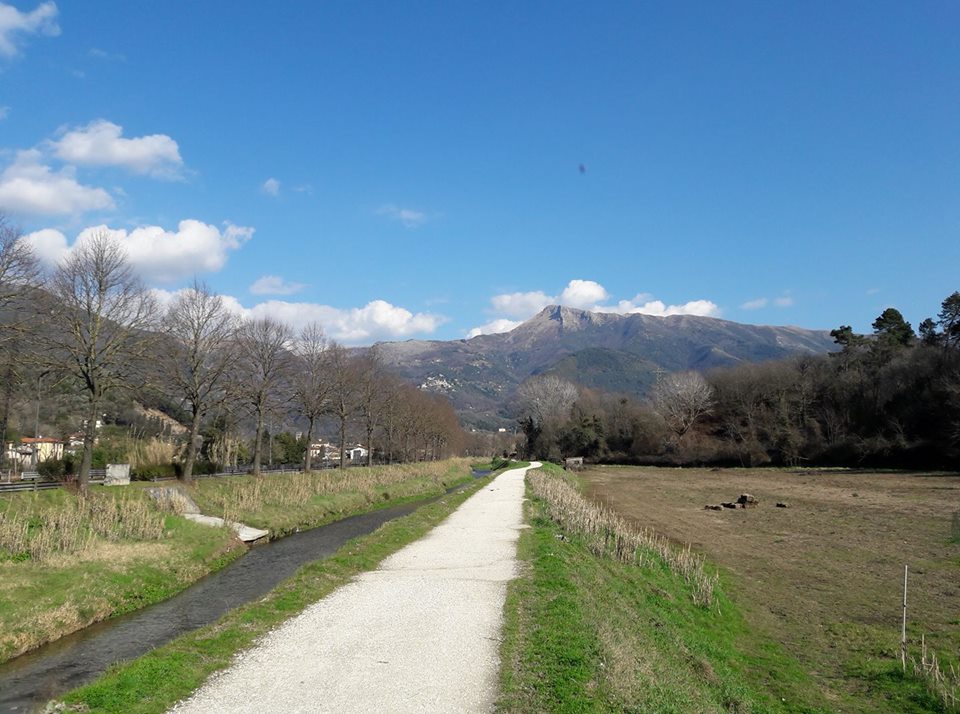