One of the pleasures of Versilia is undoubtedly its cuisine.

In a territory so morphologically varied, where in a few kilometers you pass from the long sandy beaches, to the hills, to the Apuan Alps, the gastronomic offer could not but be as varied.

There are many dishes of the coast based on fish, but even more are the preparations related to the vegetable garden and rural life.

Borgo4case is located near Camaiore, where reigns a land kitchen made of strong flavors and simple dishes: the salami of Gombitelli, the tordelli, the salty ”scarpaccia”. 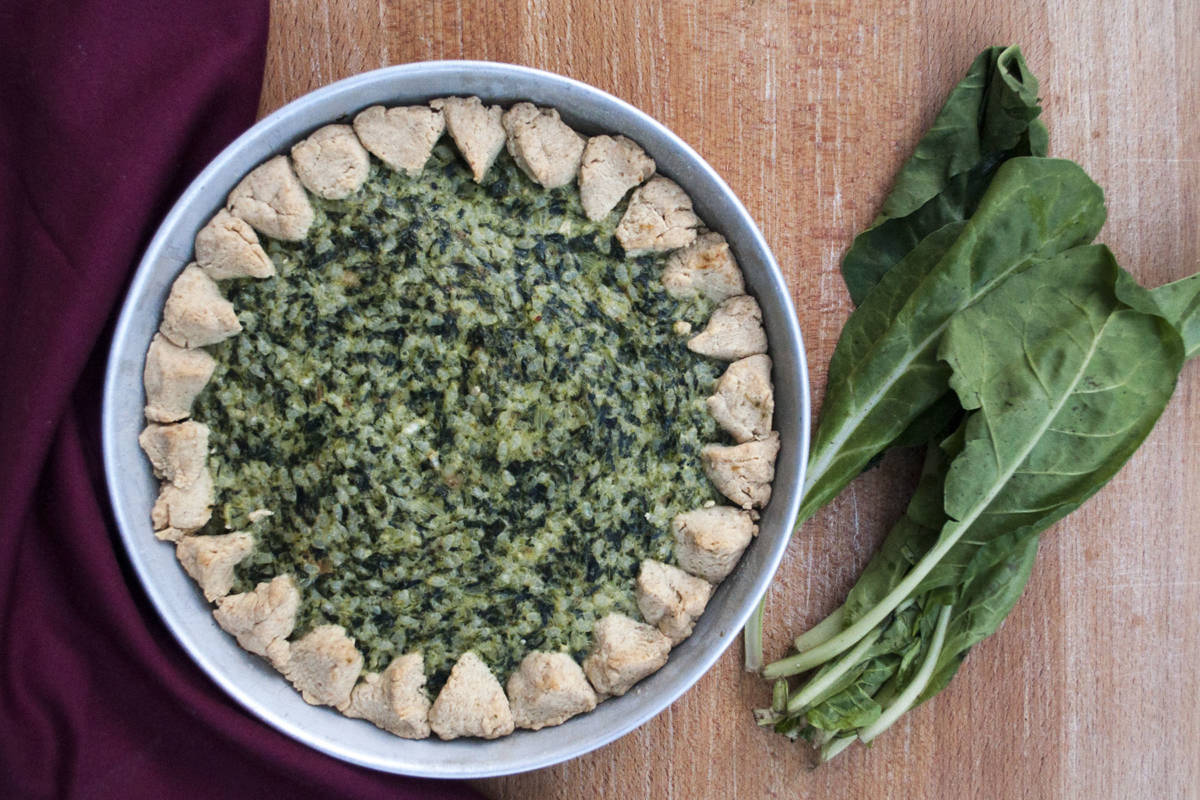 One of the city’s symbolic preparations is the pepper pie, a savory pie stuffed with rice, chard, Parmesan and plenty of pepper. It is prepared by tradition during the Easter period, but it is actually present all year round in some Camaiore’s bakeries. We prefer our favorite to our food shop Da Rita e Enzo (Piazza Carlo Romboni 1, Camaiore), now run by their son Marco, where we recommend you try his excellent focaccia. Another excellent pepper cake in town can be found at Pasubio Pastry shop (Via Vittorio Emanuele 100, Camaiore), which in addition to desserts offers traditional pizzas and pies. 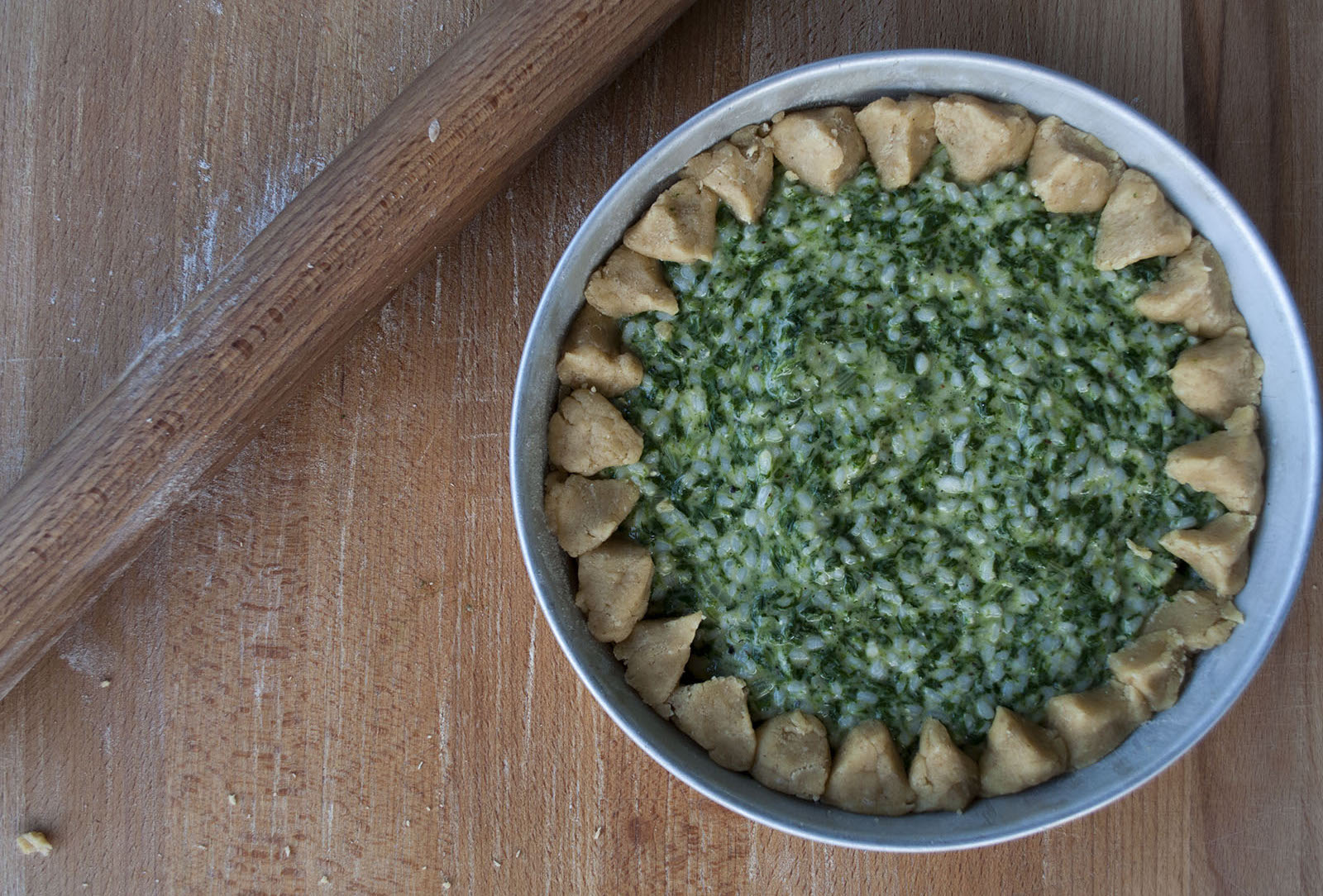 This cake, like other local pies in the area, is decorated with many beaks, sharp cutlets of advanced dough applied around the perimeter of the cake. Precisely for this characteristic it is also called cake with beaks or cake with lace.

Like all traditional recipes, each family has its own recipe, rigorously prepared with no rules. Some ladies add a little ricotta in the filling; others mix with the eggs a drop of fresh cream.

We tried to make it at home with the garden’s beet, following the recipe from the book Cucina di Versilia and Lucchesia by Emiliana Lucchesi.

If you are curious to try it too, here is the recipe:

1 teaspoon of fresh ground black pepper, even more if you like it

For pasta: On a work surface quickly incorporate the cold butter to the flour, then add a beaten egg and a pinch of salt. If the dough should be too dry, add a tablespoon of ice water.

Form a ball, cover with foil and place in the refrigerator for at least one hour.

For the stuffing: Boil the leaves of chard that you have previously cleaned. When cooked, drain and squeeze well.

Meanwhile, boil the rice in the water. Drain, let it cool and add finely chopped beetroot, Parmesan cheese, pecorino cheese, and beaten eggs, a pinch of nutmeg and at least one teaspoon of freshly ground black pepper, even two if you like.

Roll out the dough and cover a mold of 24 cm in diameter, previously greased and floured, and fill with the filling. If you want to prepare it just as we do in Versilia, with the advanced pasta you can try your hand in making the beaks, with which you can then cover the perimeter of the cake.